RAYNA'S BIO
​​Rayna DuBose, a highly recruited student who was granted a full athletic scholarship to play
Division I Women’s Basketball at Virginia Tech starting fall 2001. In April 2002, Rayna’s life
forever changed when she was struck meningococcal meningitis, which led to 96 days in the
UVA Medical Center. In a coma with collapsed organs, liver problems and non-functioning
kidneys that had her on dialysis, Rayna fought for her life. She won – but not before losing all
four of her limbs to amputation due to lack of circulation, common with the disease.
After more than a year of painful recovery, Rayna returned to Virginia Tech. She remained an
active student, taking on-line classes and serving as a Student Assistant Coach on Virginia Tech
Women’s Basketball team, still traveling and being a part of the team. She graduated in Spring
07.
Rayna has been recognized with many prestigious awards in sports, including the Most
Courageous Award at the Men’s Final Four (2003); the Woman's Sports Foundation’s Wilma
Rudolph Courage Award (2005); the National Ethnic Coalition Organization Congressional Ellis
Island Medal of Honor (2009); and the McDonald’s Athlete of the Day for the Military
Paralympics (2009) FOX45 champion of courage (2017).
Rayna has appeared on HBO Real Sports with Bryant Gumbel, CBS Sports, the CBS Early
Show, and local news stations. She speaks to NCAA schools, youth leadership groups, doctors,
troubled youth, fortune 500 companies, etc. Rayna loves a challenge and has a competiveness
that burns within to win.
Today, Rayna tours the U.S. discussing overcoming adversity, winning the game of life, vaccine
importance, and goals promote progress. She hopes that one day she can spread the smile that
she wears everyday with others. 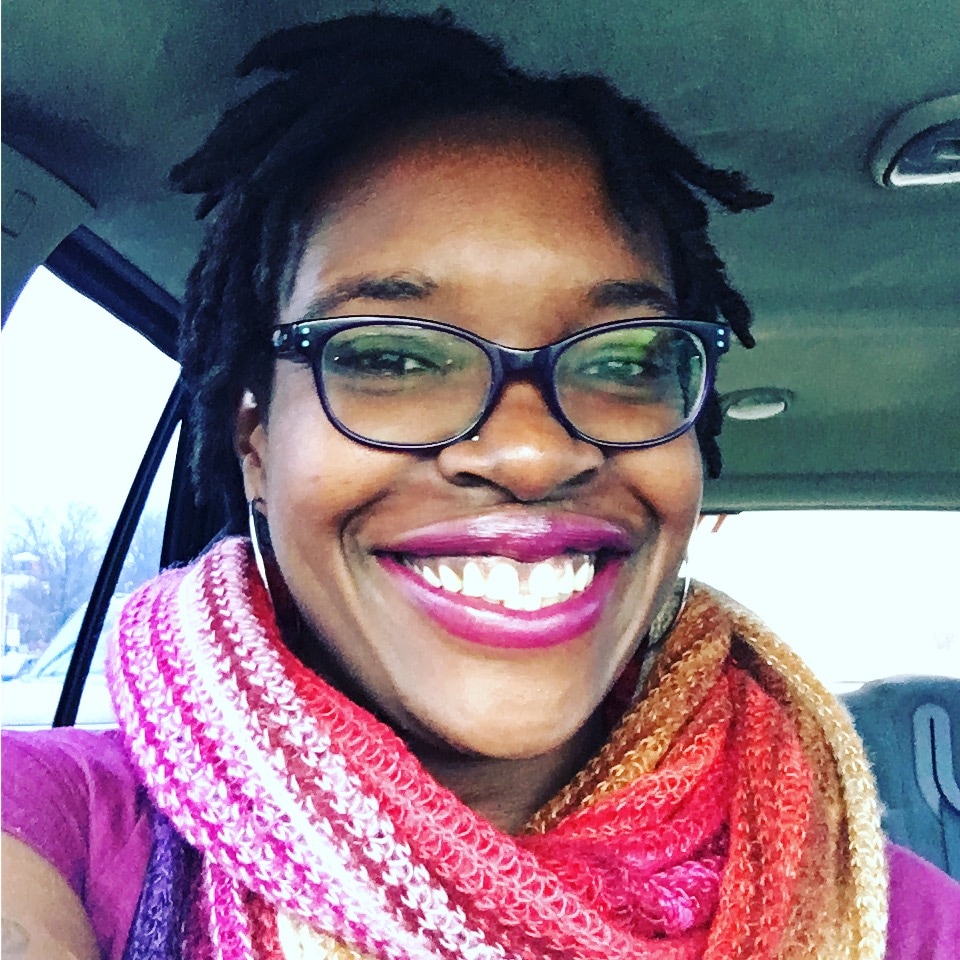